NGO Photography Workshop in the Lenana Slum of Nairobi, Kenya.Photo ©Suzi Altman In 2014, Suzi Altman traveled to Kenya at the invitation of The Supply, an NGO that operates a school in the Lenana slum, near Nairobi. 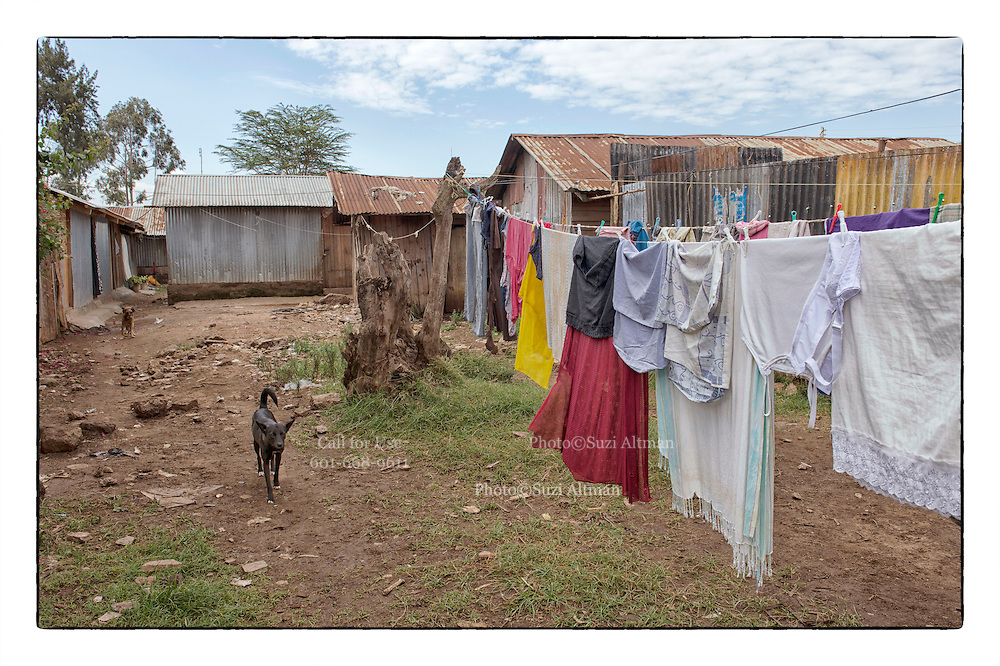